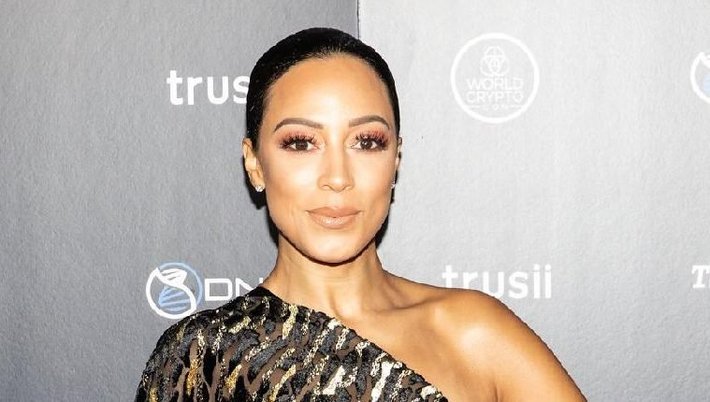 *This month, Reflektions, threw a party to promote their live video streaming app.

The pre Espy’s event labeled “The Syndicate” is described as an exclusive network of leaders across technology, sports, finance and entertainment.

“It’s important for the culture because right now we can use some laughs and some light-hearted moments,” shared Rye. “We have a disaster in the White House so anytime we can come together to fellowship, share jokes and create memories is a great thing.”

“When I was growing up I had AOL dial-up,” joked Rye. “Technology has shifted quite a bit and when you think about the wave of the future…the internet and technology rule the world so [coding courses and tech curriculum in primary school] should no longer be optional but required.”

Reflektions connects creators, viewers and influencers directly to their fans. Users can follow their favorite celebs, watch their videos and create their own video content to share. According to reps, there’s always something new and unexpected for viewers to explore and discover like courses from music to yoga, from web development to photography.

The social media app is only available for iOS (9.0 or later) devices, for more information download the app in the App Store.

The official sponsors for “The Syndicate” are World of Crypto Con, Trussi, Theragun, and Lemond.