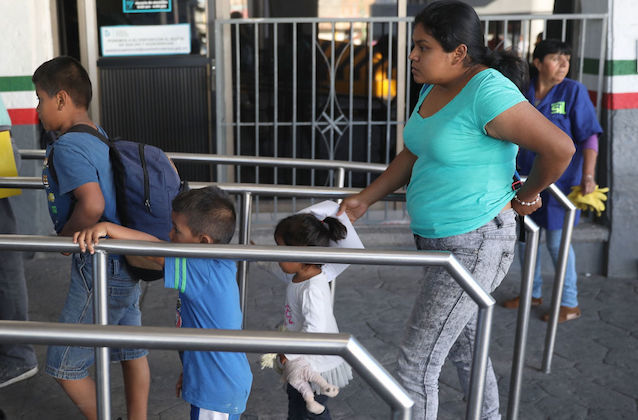 The Department of Homeland Security (DHS) announced on Monday (September 23) that next week will mark the end of its so-called “catch and release” immigration policy, NPR reports. Catch and release refers to the practice of letting migrant families detained at the United States border enter the country while they await the completion of asylum proceedings.

Acting Secretary of Homeland Security Kevin McAleenan made the announcement while speaking at the Council on Foreign Relations in Washington, D.C.:

“With some humanitarian and medical exceptions, DHS will no longer be releasing family units from Border Patrol Stations into the interior,” McAleenan said in his prepared remarks. “This means that for family units, the largest demographic by volume arriving at the border this year, the court-mandated practice of catch and release due to the inability of DHS to complete immigration proceedings with families detained together in custody—will have been mitigated.”

In an official statement, a DHS spokesperson explained the shift in policy as, “part of the Trump administration’s strategy to mitigate the loopholes that act as a ‘pull factor’ for family units seeking to cross illegally at the Southwest border.”

DHS also explained how it will implement the changes: “If migrant family units do not claim fear of return, they will be quickly returned to their country of origin, in close collaboration with Central American countries,” the statement reads. “If they do claim fear, they will generally be returned to Mexico under the Migrant Protection Protocols (MPP).”

MPP, also called “Remain in Mexico,” sends migrants who seek asylum at the United States-Mexico border to wait for their hearing dates in Mexico. The program has been rife with confusion and disorganization.

This news follows a Supreme Court decision earlier this month that allows the Trump administration to require migrants to first seek asylum in “a third country,”—a country they traveled through on their way to the U.S. border—before they are allowed to seek asylum in the United States. 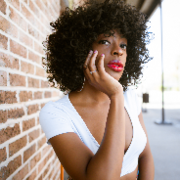 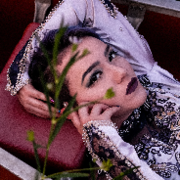