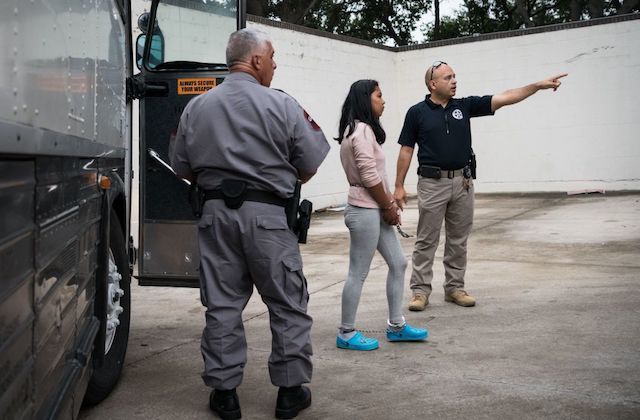 The immigration court system currently has a backlog of more than 1 million cases, according to data released on Wednesday (September 18) by Syracuse University’s Transactional Records Access Clearinghouse (TRAC), CNN reports.

Per TRAC: “The latest case-by-case court records through the end of August 2019 show the court’s active case backlog was 1,007,155…. If the additional 322,535 cases which the court says are pending but have not been placed on the active caseload rolls are added, then the backlog now tops 1.3 million.”

Judge Ashley Tabaddor, president of the National Association of Immigration Judges, told CNN that the immigration courts, which are managed by the Department of Justice (DOJ), are severely damaged. “If nothing else, the continuing rise of the backlog shows that the immigration court is broken,” she said. “Until we fix the design defect of having a court in a law enforcement agency, we will not be able to address the backlog in a fair and effective manner.”

A spokesperson for the DOJ sent a statement to CNN, but did not verify the information included in TRAC’s report. “[The DOJ] does not certify data from third parties,” the statement reads. “This report and DOJ’s own data further confirms there is a crisis at the border. This administration is taking aggressive steps to increase productivity, close loopholes and hire a record number of judges to address the backlog with our existing authorities.”

As Colorlines previously reported, the Trump administration set up tent courts in Texas this month for “asylum-seekers impacted by the Migrant Protection Protocols (MPP) program.” Over 40,000 migrants have been sent to Mexico under the MPP. However, as TRAC’s report on Wednesday notes, they represent a small fraction of the court’s backlog. 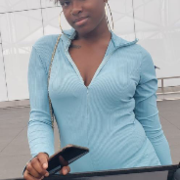 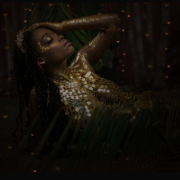 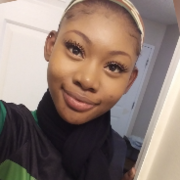 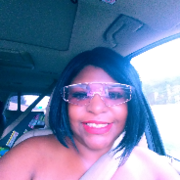 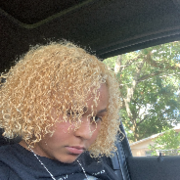 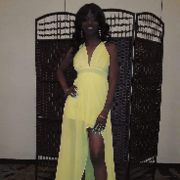 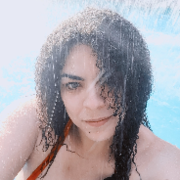 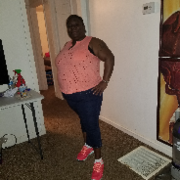 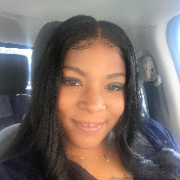 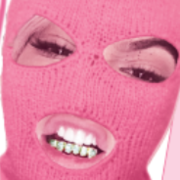 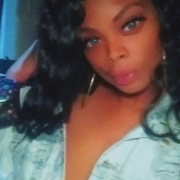