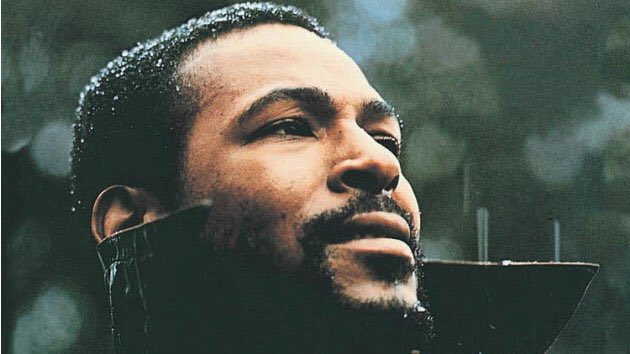 *The family and friends of Marvin Gaye will hold a press conference today (07-25-18) at 12Noon Pacific in Los Angeles to announce that a bill to name a post office for Marvin Gaye was signed in to law by President Donald Trump.

Because of solo hits such as “How Sweet It Is,” “Ain’t That Peculiar,” “I Heard It Through the Grapevine” and his duet singles with such singers as Mary Wells and Tammi Terrell, Gaye was dubbed “The Prince of Motown” and “The Prince of Soul.”

Gaye won Grammys in 1983 for best male rhythm and blues vocal performance and best R&B instrumental performance for “Sexual Healing.” Gaye was elected to the Rock & Roll Hall of Fame in 1987 and received a Grammy Lifetime Achievement Award.

“On behalf of the Gaye Family we are truly grateful and humbly appreciate Congresswoman Karen Bass for her dedicated work and blessing the Gaye family with such a prestigious honor to dedicate and name a United States Post Office after our beloved Marvin Gaye Jr.

“And to activist Najee Ali we also appreciate your efforts in bringing the Marvin Gaye Post office proposal to Congressmember Bass and helping get this bill passed.We thank both of you from the bottom of our hearts with much love.” – Zeola Gaye, Marvin’s baby sister.