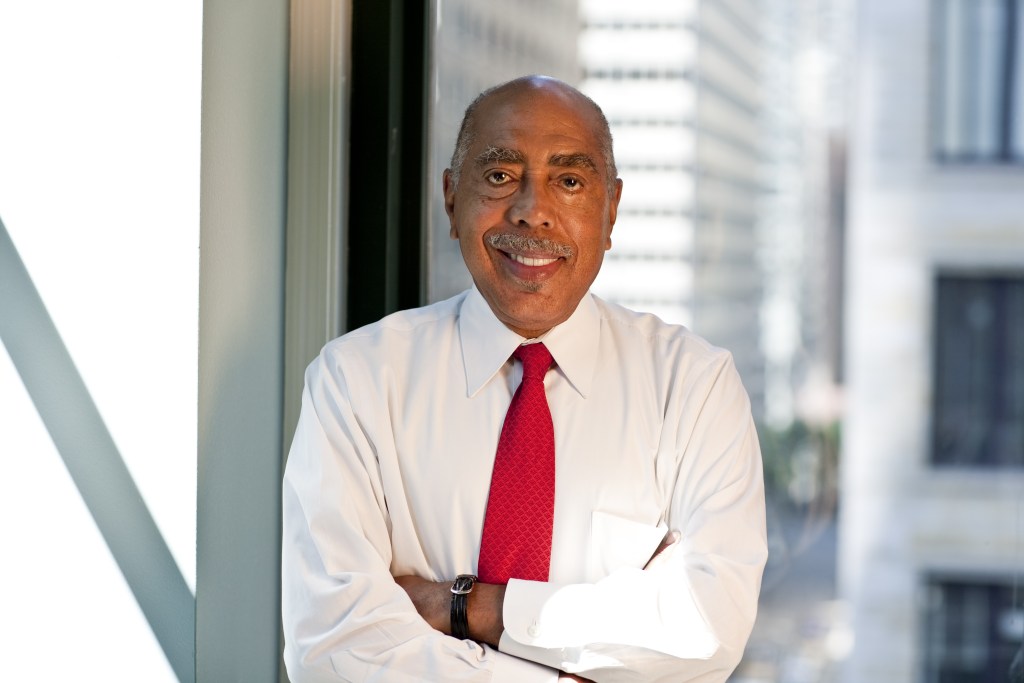 The National Science Board (NSB) recently announced that Dr. Walter E. Massey will receive the prestigious Vannevar Bush Award. The award honors science and technology leaders who have made substantial contributions to the welfare of the nation through public service in science, technology, and public policy.

Dr. Massey will receive the Vannevar Bush Award on May 14 at the National Science Foundation Annual Awards Ceremony held in Washington, D.C.

Dr. Massey, chairman of Giant Magellan Telescope Organizationand president emeritus of the School of the Art Institute of Chicago and Morehouse College, is being recognized for his exceptional lifelong leadership in science and technology. The range of institutions he has led with distinction is astonishing — from physics, to public policy, to public and private boards, to college president.

Walter Massey’s breadth of contributions and remarkable leadership in science, technology, and education are unparalleled,” said Kent Fuchs, chair of the NSB’s Committee on Honorary Awards. “Walter has dedicated his life to serving our citizens. Through his training in mathematics and physics, and his determined and extraordinary leadership, he has narrowed the gap between science and society with an immeasurable and lasting impact on our nation.”

Dr. Massey is a graduate of Morehouse College where he studied theoretical physics. He holds a Ph.D. in physics from Washington University in St. Louis, Missouri.

Two overarching principles have inspired Massey’s notable career — that science and technology are necessary to sustain the nation’s quality of life and the standard of living of its citizens; and that the general public’s understanding of science and technology is a critical component of a democratic society.

Guided by these principles for more than half a century, Massey has worked to strengthen applied research capacity and science education in the United States and to increase the representation of minorities and women in science and technology.