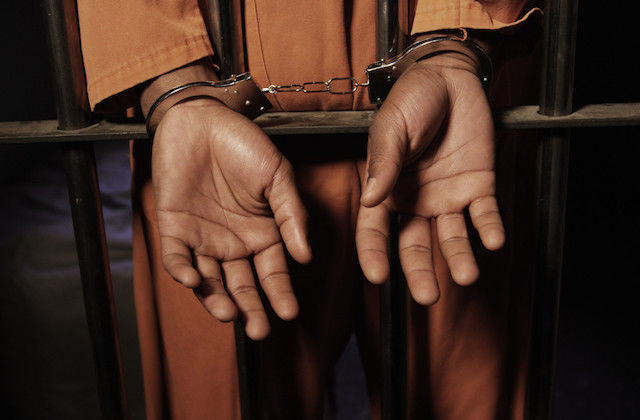 It’s been 25 years since Congress passed the Violent Crime Control and Law Enforcement Act of 1994—also known as the ’94 Crime Bill. Signed into law by President Bill Clinton and authored by now-presidential hopeful Joe Biden, it was designed to send a political message that Democrats could be just as tough on crime as their Republican counterparts. It was supposed to reduce “violent crime” by imposing longer jail sentences, creating more death penalty-eligible offenses, cutting higher educational opportunities for incarcerated people, and providing billions of dollars to states to build more prisons and hire 100,000 new police officers. In short, the plan was to lock up more people, lock them up longer, and lock them up in more places. It was a brutal strategy that targeted and devastated Black and Brown communities for an entire generation.

The bill and the systems it promoted have wreaked deep damage on our democracy and on public safety. Its approach is immoral and ineffective, and it fails to address how a lack of investment in low-income and working-class communities perpetuates social harms and violent crime.

Nearly five million people are arrested, taken out of our communities and jailed every year. There are currently more than 2.3 million people incarcerated in the United States, languishing in federal facilities, state prisons and local jails. People of color make up 37 percent of the U.S. population, but 67 percent of the prison population. Every year, more than a quarter of a million students are arrested or referred to law enforcement at school—70 percent are Black boys. Black girls are also increasingly criminalized and suspended at school. In all, half of all U.S. adults have a family member who has been incarcerated, which studies show destabilizes families and whole communities.

The largest crime reform bill in our nation’s history also undermines public safety by disregarding the resources that actually keep our communities safe. Consider funding for mental health services. Cities and counties nationwide often choose to build new jails instead of developing public healthcare and housing facilities where people can receive shelter and treatment for mental illness, trauma and substance use. For example, Milwaukee currently invests less than 2 percent ($25 million) in the city’s public health department, while 50 percent of the city’s personnel budget—more than $311 million—goes to pay Milwaukee Police Department officers. Connections between investing in policing versus public services becomes more apparent when you consider that people suffering with untreated or undertreated mental illness are 16 times more likely to be killed by police, with 1 in 4 of them actively experiencing mental distress at the time of their death.

This is not justice. This is not public safety. This is a crisis of criminalization and incarceration, a man-made mess borne out of history, racism, public policy and disordered priorities. Like the calls to address our healthcare and climate crises, we must respond with the bold and transformative vision that justice requires and communities deserve. Twenty-five years later, the nation is in desperate need of a new federal vision for public safety and justice.

This is why a coalition of organizations representing formerly incarcerated and convicted people, racial justice advocates and grassroots organizations have come together as the People’s Coalition for Safety and Freedom with one clear message: it is time to dismantle the ’94 Crime Bill and create a new federal vision for public safety and justice transformation.

The first step is to dismantle the ’94 Crime Bill and acknowledge and address the decades of harm it left in its wake. This will require elected officials at all levels, progressive organizations and politicians on both sides of the aisle who supported this dangerous legislation to join forces with the people most harmed by policing, criminalization and incarceration who have long been fighting for safety and freedom in their communities to develop new public policy. Finally, elected officials and candidates must commit to a public safety agenda that prioritizes decarceration and decriminalization and centers sweeping investments in housing, substance use treatment, youth services, education, infrastructure and jobs.

Let’s chart a new path forward so that in 25 years, we can celebrate a new paradigm that embraces public safety and our collective freedom to thrive.

DeAnna Hoskins is president and CEO of JustLeadershipUSA (@JustLeadersUSA), which is dedicated to cutting the U.S. correctional population in #HalfBy2030. Follow Hoskins on Twitter @MzDeHoskins.

Andrea C. James is executive director of the National Council for Incarcerated and Formerly Incarcerated Women and Girls (@TheCouncilUS), which works to shift from a criminal legal system to community-led human justice. 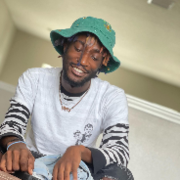 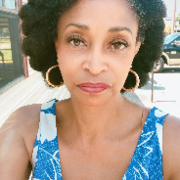 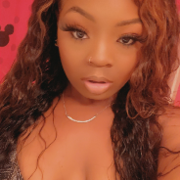 Will Smith Smacks the s**** out of Chris Rock
See More 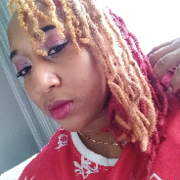 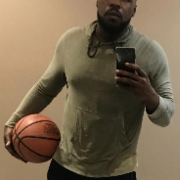