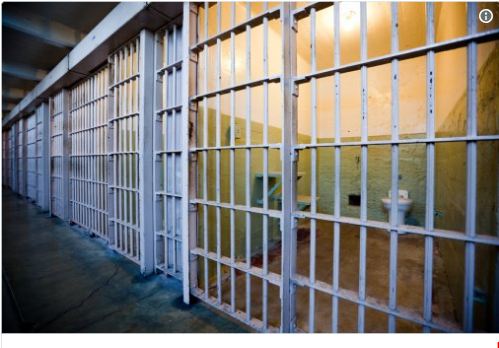 New York has become the first state to create a commission that could stop racially biased prosecutions, but the timing of it also raised questions about whether it was just politics as usual.

Gov. Andrew M. Cuomo signed a bill Monday to create the Commission on Prosecutorial Conduct, a board of officials which would investigate alleged misconduct by the Empire State’s 62 county district attorney’s offices, the Albany Times Union reported.

“Our criminal justice system must fairly convict the guilty and exonerate the innocent. When any prosecutor consciously disregards that fundamental duty, communities suffer and lose faith in the system, and they must have a forum to be heard and seek justice,” Cuomo stated.

New York has a long history of wrongful convictions and prosecutorial misconduct, with 267 exonerations since 1987 alone, according to the National Registry of Exonerations. African-American inmates accounted for 52 percent of those who were exonerated, and more than 60 percent of the cases involved “official misconduct.”

What motivated the Democratic governor to champion the bill, ignoring criticism from state prosecutors and threats of legal action? Could it have been the “Cynthia Effect?” That could explain why Cuomo, who was first elected in 2011, finally addressed this issue.

Cynthia Nixon is by all measures a long shot to unseat Cuomo, but the actress-turned-politician has inspired progressives who the governor needs to ensure that he’s reelected in November. To shore up his base ahead of the primary next month, Cuomo has made several policy shifts to the left. They include his support of legalizing recreational marijuana, which he once dubbed a “gateway drug,” according to the Atlantic.

Cuomo’s vow to investigate prosecutors and law enforcement agencies is a policy that’s needed nationwide, as scores of innocent Black people across the nation languish behind bars.

Nationally, African Americans are only 13 percent of the population but constitute 47 percent of innocent defendants who are wrongfully convicted of crimes and later exonerated, according to a 2017 National Registry of Exonerations study.

In New York, “Brooklyn is ground central,” the organization said. Prosecutors have exonerated 24 people in the borough since 2014 based on the work of a Conviction Review Unit started by former District Attorney Kenneth Thompson.